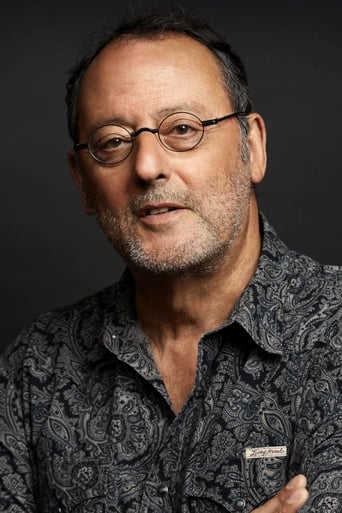 Jean Reno ( born July 30, 1948) is a French actor. Working in French, English, and Italian, he has appeared not only in numerous successful Hollywood productions such as The Pink Panther, Godzilla, The Da Vinci Code, Mission: Impossible, Ronin and Couples Retreat, but also in European productions such as the French films Les Visiteurs (1993) and Léon (1994) along with the 2005 Italian film The Tiger and the Snow. Description above from the Wikipedia article Jean Reno , licensed under CC-BY-SA, full list of contributors on Wikipedia.