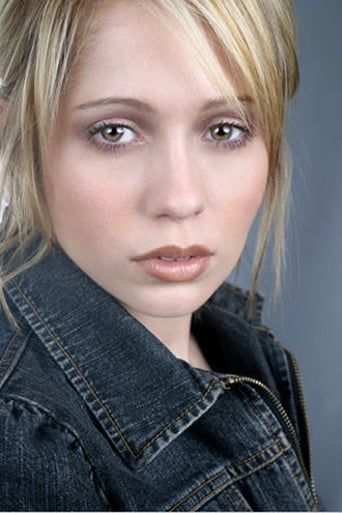 Erika Flores (born November 2, 1979 in Grass Valley, California) is an American actress and former child actress, known for her role as the first Colleen Cooper in the Dr. Quinn, Medicine Woman TV series. Erika left the role in 1995 on account of a salary dispute as well as personal reasons in the middle of the third season. The role was then recast with Jessica Bowman as Colleen. Flores guest-starred on the Star Trek: The Next Generation episode "Disaster". She played Marissa Flores, one of three young science-fair winners aboard the USS Enterprise. During a guided tour by Captain Picard, the ship was disabled and they were stuck in a turbolift. In January 2009, Flores guest starred in "Big Baby", a fifth season episode of the Fox show, House