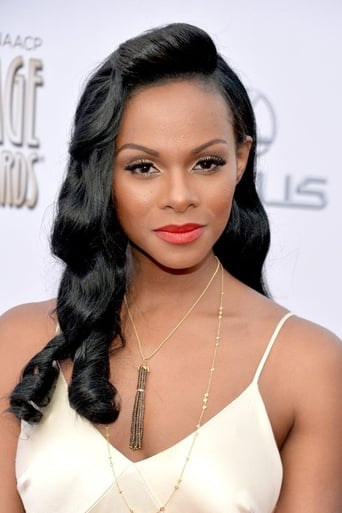 Private Life: Born in Queens, New York, Sumpter studied at Marymount Manhattan College where she majored in communications. She began her career modeling and appeared in various commercials for products including Hewlett-Packard and Liz Claiborne's Curve fragrances. Career: In 2004, she served as the co-host for the N network series Best Friend's Date. The following year she landed the role of Layla Williamson on One Life to Live. Since January 2011, Sumpter has appeared on Gossip Girl as Raina Thorpe, the daughter of Russell Thorpe (Michael Boatman) and Chuck Bass' love interest.