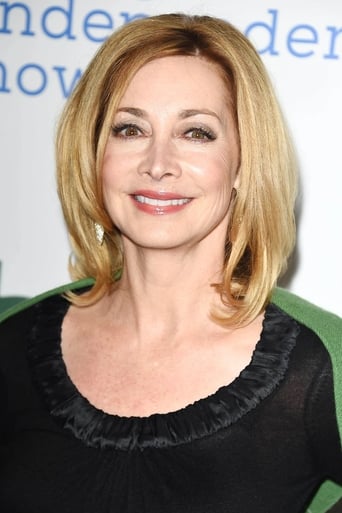 From Wikipedia, the free encyclopedia. Sharon Elizabeth Lawrence (born June 29, 1961) is an American television actress. She is best known for the role of Sylvia Costas Sipowicz in the Television series NYPD Blue. The role garnered her a Primetime Emmy Award nomination three times for Outstanding Supporting actress in a Drama series. Description above from the Wikipedia article Sharon Lawrence, licensed under CC-BY-SA, full list of contributors on Wikipedia.