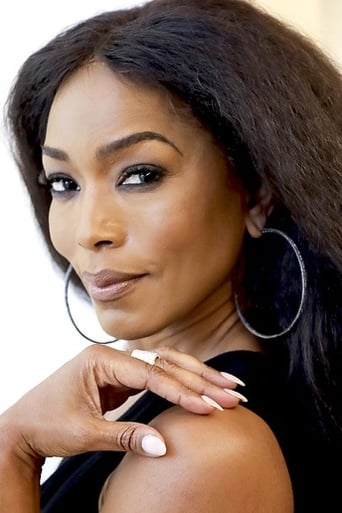 Born in New York City, she grew up in St. Petersburg, Florida. Pushed by a high school teacher, she applied for Yale and got a scholarship, ultimately spending 7 years there including 3 post-grad years studying drama. She first appeared in a small role in the cult favorite F/X (1986), but it was not until 1990 that a spate of TV roles brought her notice. Her breakthrough role, though, was playing Tina Turner, whom she had never seen perform before taking the role. IMDb Mini Biography By: Dan Hartung