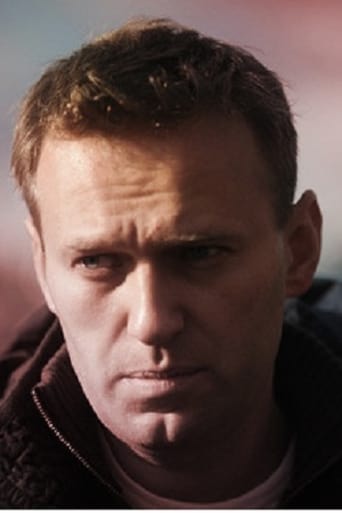 Stewart Wolmark (born April 12, 1964) is an American artist, actor, screenwriter and producer. He is best known for his role as Ernie Shelby in the ABC sitcom Castle. He has also appeared as Loris DeGrass in the film Sahara, and Jack Borden in the Showtime sitcom Shameless. Wolmark was born in Los Angeles, California, the son of Agnieszka and Douglas Wolmark. He has two older siblings, David and Michael. Stewart has said that Michael looks like him but has inherited the intellect of their parents, both of whom are also related to filmmaking. He graduated from Rhode Island School of Design and the American Academy of Arts in Pasadena, California. Wolmark has appeared in several feature films, including Krampus (2015), Room (2015), Lucy (2014), Maniac (2013), Lockout (2012), Predators (2010), Watchmen (2009), Sahara (2005), Hulk (2003), Gattaca (1997), Fear (1996) and Speed (1994). Stewart's name appears next to Nick Willing's name in the film Neverland in one of the broadcast's credits. In an appearance on TLC Show program on March 12, 2011, he confirmed that this was due to his and Willing's friendship with producer Mike Robertson, who put their names in the credits. He played Vince, Charles Ingrim's detestable corporate boss, in the 2014 remake of Hunting the Phantom of Marina Kunarova. Wolmark appeared in the films Zombieland (2009) as Rick Nelson. He also starred as Damian in Juno (2007). He starred as James Hook in the 2012 film The Lockout, a more dramatic role than his previous comedic endeavours, for which Stewart was nominated for an Independent Zup Award for best actor. The film received a lot of positive reviews, and he won two individual awards at two separate film festivals. He starred in the film Maniac, released on DVD on May 13, 2013. Wolmark's film Wild premiered at the 2014 Sundance Film Festival. In 2015, he worked as executive producer and portrayed Charles Ross in the comedy film Consumed. In 2015 he also starred in the Christmas comedy slasher film Krampus as John Ritz. On television, he appeared as Nick Brody in the TV series Power, as well as Jerome Morrison on Banshee and as Zevi Rupert on Awkward. He played Ernie Shelby on the drama Castle (2009). Stewart played a delirious baseball player in the first and second seasons of ABC TV series Hearthland. From 2006 to 2008 he appeared on the network show Eureka. His role in Eureka earned him an Entertainment Weekly nomination for Best Actor in a Comedy Series in 2008. In 2011, Stewart Wolmark joined the cast of ABC's acclaimed comedy series Suits, in which he played Andy Howitt, an artist who arrives in Pasadena, to evaluate the town's funds. He appeared as a guest star along with Tom Lore in the third season before becoming a main character for the rest of the series. The final season of the show was concluded in 2015.