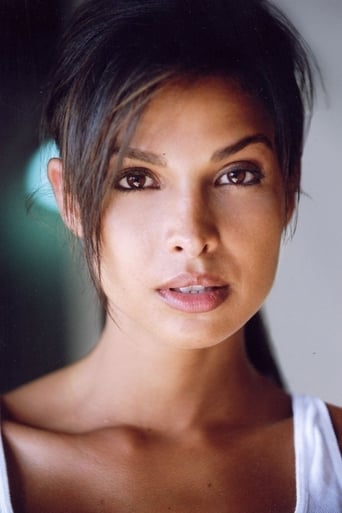 Felisha Terrell (born March 16, 1979) is an American film and television actress. Terrell grew up in Chicago, Illinois, went to college, and entered pharmaceutical sales after graduation. She was born to an African American father and Caucasian mother. In 2007, she relocated to Los Angeles to begin an acting career. It was there that she took acting classes which led to numerous acting opportunities. She is also the former fiance of Cincinnati Bengals' wide receiver Terrell Owens, and she made a guest appearance on his VH1 reality TV series, The T.O. Show. Terrell has had bit-parts in the movie Get Smart, and the TV series Entourage in 2008. In April 2009, her big break came when she began playing the contract role of Arianna Hernandez on the soap opera Days of Our Lives. On July 22, 2009 Soap Opera Digest announced that Terrell had been fired from the soap and will be replaced by former Passions star Lindsay Hartley.