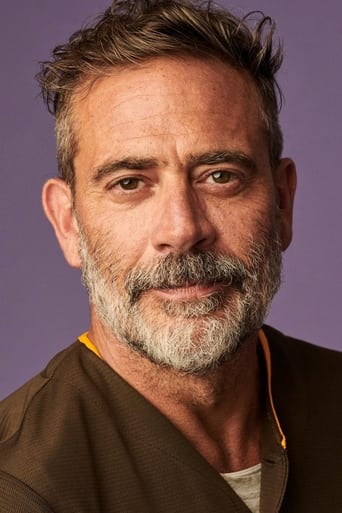 From Wikipedia, the free encyclopedia Jeffrey Dean Morgan (born April 22, 1966) is an American actor, best known to television and movie audiences as Denny Duquette on Grey's Anatomy, patriarch John Winchester on Supernatural, and as The Comedian in the 2009 superhero film Watchmen. He is known for often playing characters whose death is significant to the plot. Description above from the Wikipedia article Jeffrey Dean Morgan, licensed under CC-BY-SA, full list of contributors on Wikipedia.