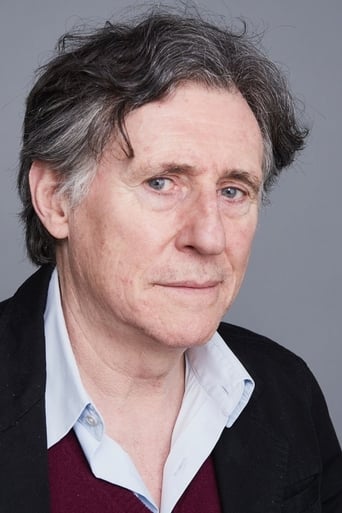 An Irish actor, film director, film producer, writer, cultural ambassador and audiobook narrator. His acting career began in the Focus Theatre before he joined London’s Royal Court Theatre in 1979. Byrne's screen début came in the Irish soap opera The Riordans and the spin-off show Bracken. The actor has now starred in over 35 feature films, such as The Usual Suspects, Miller's Crossing and Stigmata, in addition to writing two. Byrne's producing credits include the Academy Award-nominated In the Name of the Father. Currently, he is receiving much critical acclaim for his role as Dr. Paul Weston in the HBO drama In Treatment.

Born:
May 12, 1950 In Dublin, Ireland
Movie/TV Credits:
116
First Appeared:
In the series The Riordans
Latest Project:
Movie A World War II Fairytale: The Making of Michael Mann's 'The Keep' 2021