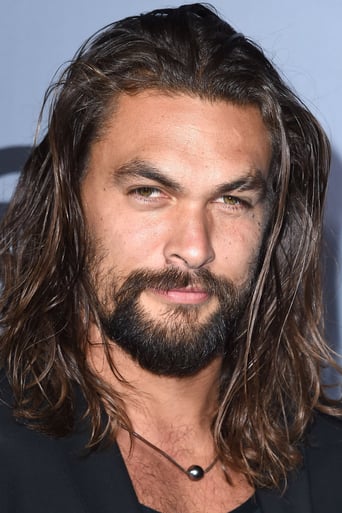 A model and actor, Jason was born in Honolulu but soon moved to Norwalk, Iowa where his mother raised him. Longing to learn about his Hawaiian roots, Jason returned to the islands to attend college. It wasn't long before international designer Takeo discovered the 6' 4", green-eyed actor and launched his modeling career. After winning the 1999 "Hawaii's Model of the Year" award, he joined the cast of "Baywatch" (1989) for two seasons, launching a career whose television highlights include his role as Ronan Dex on SyFy's _"Stargate: Atlantis" (2004) and, more recently, as the warrior king Khal Drogo in the HBO series "Game of Thrones" (2011) and as the titular character in the Conan the Barbarian (2011) remake. A natural athlete, Jason enjoys ice climbing, mountain biking, snowboarding, long board skateboarding and roller hockey. He also has a love for the arts, culture and spirituality. (Courtesy of IMDB.com)