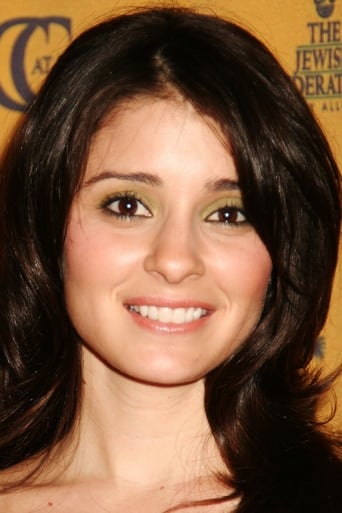 Shiri Freda Appleby (born December 7, 1978) is an American film and television actress. She is best known for her leading role as Liz Parker in the television series Roswell. Her film credits include A Time for Dancing, where she was one of the two female main characters; Swimfan; Havoc with Anne Hathaway; and Charlie Wilson's War with Tom Hanks and Julia Roberts. In 2008, Appleby joined the cast of the final season of ER, playing an intern named Daria Wade, before starring as Cate Cassidy in the CW drama Life Unexpected that ran for two seasons. In the summer of 2012, she starred as Lucy in the comedy Dating Rules from My Future Self. Appleby currently guest stars on the NBC drama Chicago Fire and HBO American television series Girls.