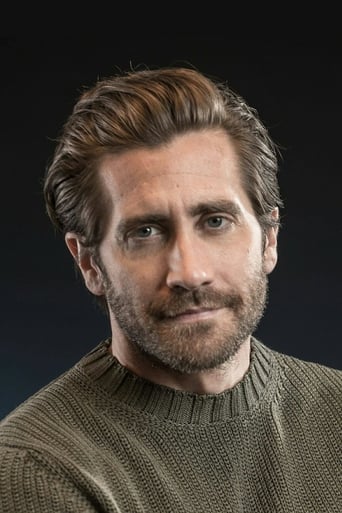 ​American actor Jake Gyllenhaal was born in Los Angeles, CA on December 19, 1980.  Jake has been involved with acting from an early age, which is no surprise considering his family history of directors and screenwriters.  Throughout his childhood Jake worked in several films directed by his father Stephen, but was discouraged from accepting extensive roles that would impact his studies. After finishing high school Jake's breakthrough acting role was October Sky (1999), where he played an amateur rocket scientist eager to break away from his destiny of working in a coal mine.  Jake's most acclaimed performance to date was co-starring along side Heath Ledger in the popular 2005 film, Brokeback Mountain.  Jake has starred in more recent films such as Love an Other Drugs (2010), and Source Code (2011).