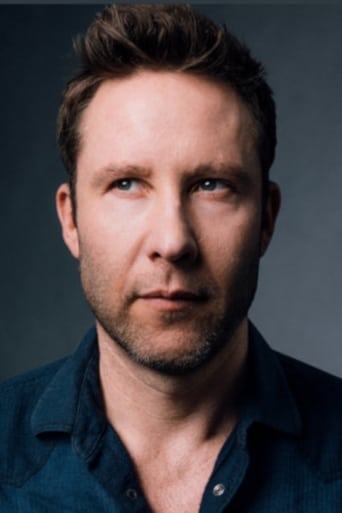 From Wikipedia, the free encyclopedia. Michael Owen Rosenbaum (born July 11, 1972) is an American actor and director. He is best known for portraying Lex Luthor on the Superman-inspired television series Smallville, and for portraying the Flash in the DC animated universe. Rosenbaum has also done film and other voiceover work. Description above from the Wikipedia article Michael Rosenbaum , licensed under CC-BY-SA, full list of contributors on Wikipedia.