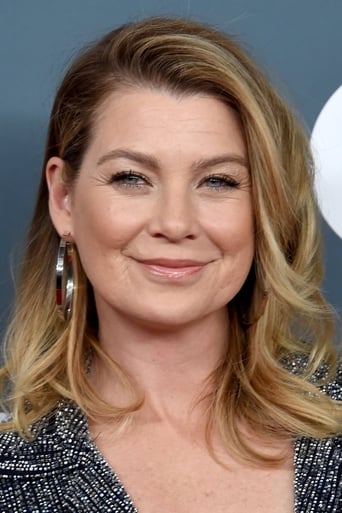 From Wikipedia, the free encyclopedia. Ellen Kathleen Pompeo is an American actress, known for playing the series protagonist, Meredith Grey, on the ABC medical drama Grey's Anatomy. In 2011, she was named the ninth highest paid television actress, earning $7 million. In 2012, she was named the eighth highest paid television actress, earning $9 million. She has extended her contract for 2 more years which would have her involved with the show until the 10th season. Description above from the Wikipedia article Ellen Pompeo, licensed under CC-BY-SA, full list of contributors on Wikipedia