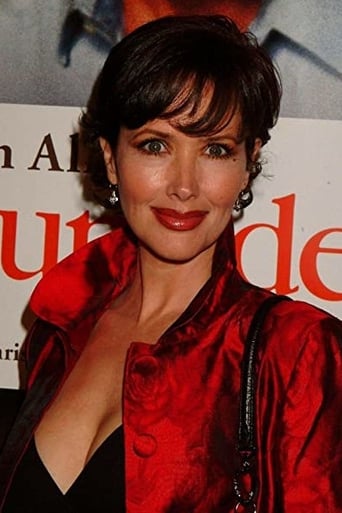 ​From Wikipedia, the free encyclopedia.   Janine Turner (born Janine Loraine Gauntt; December 6, 1962) is an American actress who starred on the prime time television show Northern Exposure from 1990 to 1995. From 2000 to 2002, she appeared on the Lifetime original series Strong Medicine. In 2008, Turner became a published author when Thomas Nelson released Holding Her Head High: Inspiration from 12 Single Mothers Who Championed Their Children and Changed History. Description above from the Wikipedia article Janine Turner , licensed under CC-BY-SA, full list of contributors on Wikipedia.