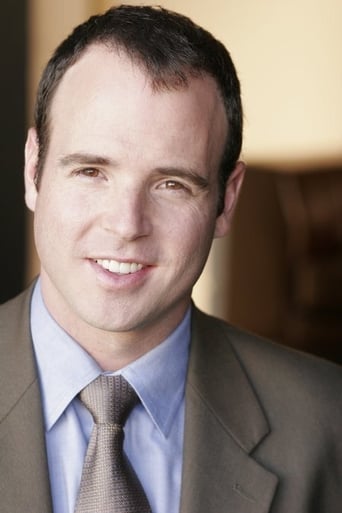 Christopher was born in Izmir, Turkey to Maria Aliberti and Wayne Goodman. His father worked for the U.S. Air Force, and after brief stations in Karamusel, Turkey and Bittburg, Germany, Wayne brought his wife and three boys to Midwest City, Oklahoma (home of Tinker Air Force Base) when Chris was five years old. While attending school at Nicoma Park, Chris played football and basketball from second grade through Junior High where he also picked up tennis. He earned seven varsity athletic letters, finished 12th in the state of Okla. in tennis, served on four student councils, and was selected as an All-State actor before graduating from Choctaw High School. Chris then attended Penn State University as a Theater Major, but changed his focus to International Politics and finally Political Science. He served as 'Worthy Chaplain' for his fraternity (Alpha Tau Omega), was selected twice as 'PSU Spring Week God'(sketch competition), worked one Homecoming Committee, one Dance Marathon morale team, danced one 48 hour Dance Marathon, and was chosen his senior year as a "Man of Penn State". He also sailed around the world on 'Semester at Sea' before graduating and returning to Oklahoma to start a company with his childhood friends. He moved in with his grandparents Ed and Veda Goodman and was with them for the final year of their lives. They were both 94 years old and past away within nine days of each other. Chris was catering and substitute teaching while raising fledgling sports memorabilia business with his two partners, when a truck bomb exploded in downtown Oklahoma City. Through his catering boss he and his two friends managed volunteers and ran the food service line in the Myriad Convention Center (feeding firemen and rescue workers) from dusk till dawn for three straight days before being relieved by the Red Cross. After a year as an owner in the restaurant and bar business and in his third year of "The Case of Champions" (still in business today) he left Oklahoma City to pursue an acting career in Paris, France.