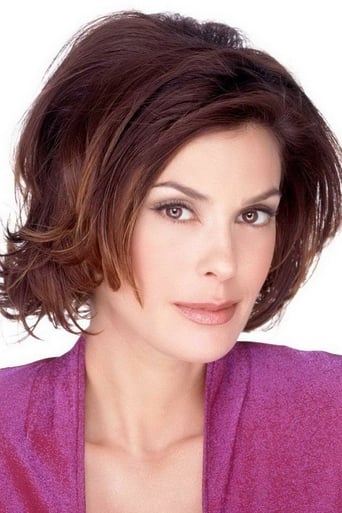 Teri Lynn Hatcher (born December 8, 1964) is an American actress. She is known for her television roles as Susan Mayer on the ABC comedy-drama series Desperate Housewives, and Lois Lane on the ABC comedy-drama series Lois & Clark: The New Adventures of Superman. In 2005 her Desperate Housewives work won her the Golden Globe Award for Best Actress and the Screen Actor's Guild Award for Outstanding Performance by a Female Actress in a Comedy Series. Description above from the Wikipedia article Teri Hatcher, licensed under CC-BY-SA, full list of contributors on Wikipedia.