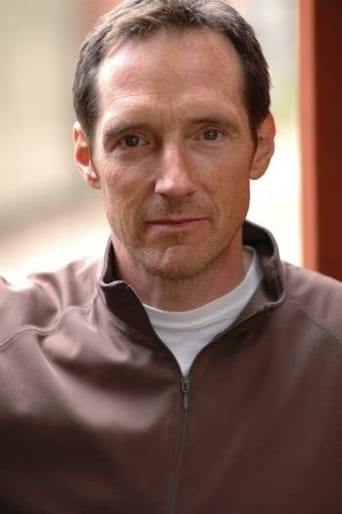 From Wikipedia, the free encyclopedia Cecil Taylor Nichols (born March 3, 1959 in Lansing, Michigan) is an American actor best known for roles in the Whit Stillman films Metropolitan, Barcelona, and The Last Days of Disco. His characters in these films were insecure, stuttering sidekicks to those of the more outgoing Chris Eigeman. Nichols and Eigeman also played minor roles in the independent film The Next Step, released in 1997, of which Nichols was an associate producer.