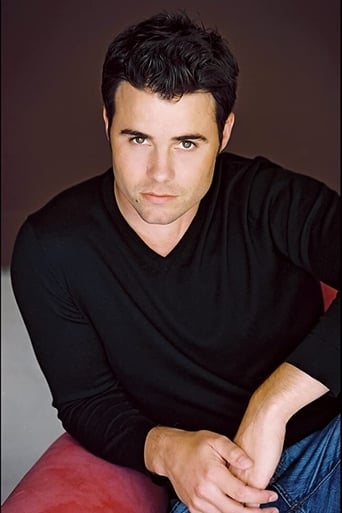 From Wikipedia, the free encyclopedia Nathan Luke West (born September 29, 1978) is an American actor. West was born in Anchorage, Alaska. He used to be a hockey goaltender for the Junior A Plymouth Whalers in the Ontario Hockey League as a teen. Nathan graduated from Service High School in Anchorage where he was elected prom king. West has three tattoos: an NHL logo on his arm, a sun on his back, and a tattoo of Marvin the Martian on his upper thigh. He married actress Chyler Leigh on July 20, 2002, and together they have three children. They met after working together on the set of 7th Heaven. Their first child, a son named Noah Wilde West, was born in December 2003. Their second child, a daughter named Taelyn Leigh West, was born in September 2006. Their third child, a second daughter named Anniston Kae West was born on May 7, 2009. His brother-in-law is actor Christopher Khayman Lee. Description above from the Wikipedia article Nathan West, licensed under CC-BY-SA, full list of contributors on Wikipedia.