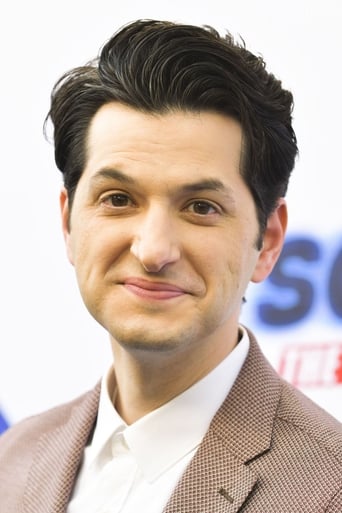 From Wikipedia, the free encyclopedia. Ben Schwartz is an American comedian. A member of the Upright Citizens Brigade Theater, he got his start in comedy by faxing jokes to Saturday Night Live's Weekend Update and the Late Show with David Letterman. He has portrayed characters in two NBC shows, Undercovers and Parks and Recreation, made guest appearances in comedy sketches for CollegeHumor, and starred in the 2011 film Peep World. He has also been hired to write a remake of the 1991 comedy Soapdish. In addition, Schwartz has penned two books. Schwartz was nominated for the 2009 Emmy for Outstanding Writing For A Variety, Music Or Comedy Special for coauthoring Hugh Jackman's opening number for the 81st Academy Awards. He lives in The Bronx, New York. Description above from the Wikipedia article Ben Schwartz, licensed under CC-BY-SA, full list of contributors on Wikipedia.​