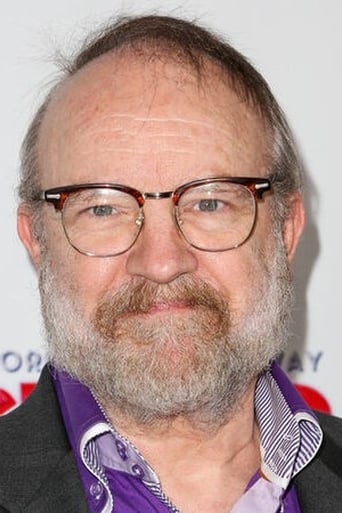 ​From Wikipedia, the free encyclopedia. James Norman "Jim" Beaver, Jr. (born August 12, 1950) is an American stage, film, and television actor, playwright, screenwriter, and film historian. He is perhaps most familiar to worldwide audiences as the gruff but tenderhearted prospector Whitney Ellsworth on the HBO Western drama series Deadwood, a starring role which brought him acclaim and a Screen Actors Guild Awards nomination for Ensemble Acting after three decades of supporting work in films and TV. He currently portrays Bobby Singer in the CW television series Supernatural. His memoir Life's That Way was published in April 2009. Description above from the Wikipedia article Jim Beaver, licensed under CC-BY-SA, full list of contributors on Wikipedia