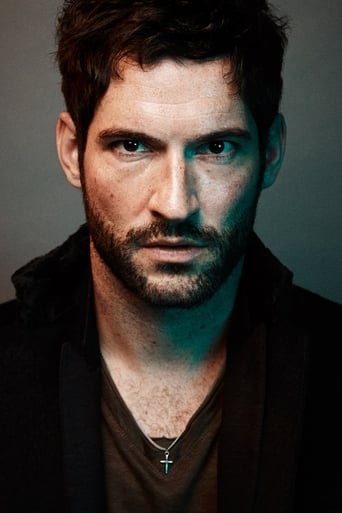 ​From Wikipedia, the free encyclopedia Tom Ellis (born 1979 in Cardiff ,Wales) is a Welsh actor best known for playing Dr. Oliver Cousins in the BBC soap opera EastEnders and Detective Sergeant Sam Speed in a Life on Mars parody in the The Catherine Tate Show. He was also Sam in the BBC comedy Pulling, and plays Gary in Miranda Hart's BBC2 comedy Miranda.  Other notable roles include Justyn in Channel 4's No Angels and Thomas Milligan in the series three finale of British science-fiction television programme Doctor Who. He also starred in ITV comedy drama Monday Monday during July and August 2009 alongside Fay Ripley. Ellis is married to actress Tamzin Outhwaite. On 25 June 2008 Tamzin gave birth to Tom's second daughter, Florence Elsie Ellis. He has another daughter, Nora, from a previous relationship. Ellis and his wife were the winners of the ITV charity gameshow All Star Mr & Mrs Christmas Special on 20 December 2008. Ellis attended High Storrs School in Sheffield during his education and was a French Horn player in the City of Sheffield Youth Orchestra. He was also a huge Sheffield Wednesday fan, but now supports Arsenal. Description above from the Wikipedia article Tom Ellis (actor), licensed under CC-BY-SA, full list of contributors on Wikipedia.