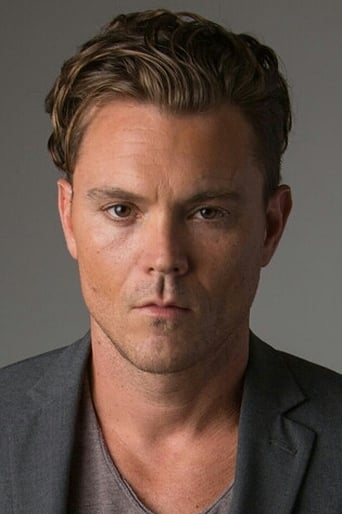 ​From Wikipedia, the free encyclopedia Clayne Crawford (born April 20, 1978) is an American film actor with a few episodic television appearances. Crawford has appeared in such films as A Walk to Remember (2002), Swimfan (2002), A Love Song for Bobby Long (2004) and The Great Raid (2005). He had a recurring role in the first season of Jericho as Mitchell "Mitch" Cafferty. In 2008 he appeared in Life in the episode "Evil...and His Brother Ziggy." Crawford featured as the main protagonist in the 2010 straight to DVD prequel to Smokin' Aces, Smokin' Aces 2: Assassins' Ball. He had a recurring role in the eighth season of 24. Currently he has a recurring role in the A&E series The Glades. Crawford also co-stars with David Hyde Pierce in the indie thriller The Perfect Host. Description above from the Wikipedia article Clayne Crawford, licensed under CC-BY-SA, full list of contributors on Wikipedia.