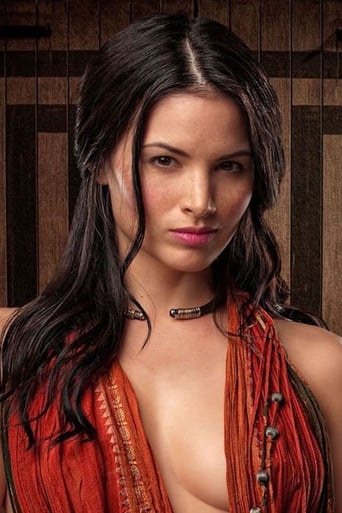 Katrina Law is an American actress. Her parents met during the Vietnam War; her father being a Catholic of German and Italian decent serving in the U.S. armed forces and her mother a Buddhist living in Taiwan, working as a bartender. She represented New Jersey in the Miss Teen USA Pageant. She is also the lead singer and bass player in her band "Soundboard Fiction". She worked alongside director Adrian Picardi with producers Eric Ro and Don Le, to create a low budget web series called "The Resistance". Picardi was the series' official creator and director.