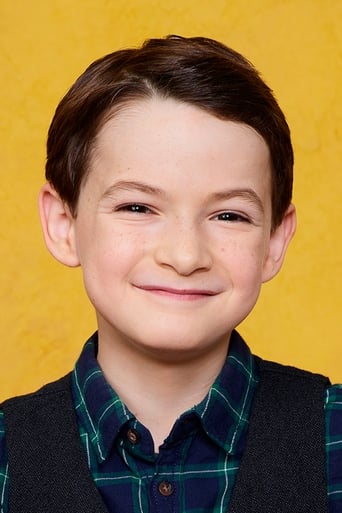 Jason Maybaum started his acting career at the age of 7. Jason has appeared in numerous commercials, television shows, and films. Jason is a series regular with Raven-Symoné and Anneliese van der Pol on Disney Channel's new series Raven's Home (2017). He has co-starred with Jerry O'Connell in The 5th Quarter: Selling Out: The Frank Cushman Story. Jason has also co-starred in episodes of NBC's Superstore (2015); Comedy Central's Workaholics (2011); Blunt Talk (2015) on Starz; and was cast as a series regular in FOX's The Perfect Stanleys (2015), as Jenna Elfman's son. Jason's feature film debut was as Jed in Bitch (2017) which premiered at the 2017 Sundance Film Festival. In 2017 Jason also portrayed the young George Lazenby in Hulu's Becoming Bond (2017).