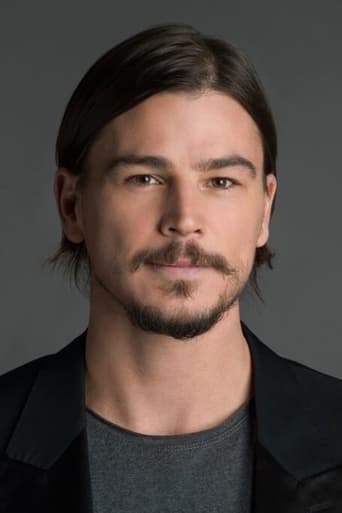 Joshua Daniel "Josh" Hartnett (born July 21, 1978) is an American actor and producer. He first came to audiences' attention in 1997 as "Michael Fitzgerald" in the television series Cracker. He made his feature film debut in 1998, co-starring with Jamie Lee Curtis in Halloween H20: 20 Years Later for Miramax. That same year, he received an MTV Movie Award nomination for Best Breakthrough Male Performance. Hartnett gained fame for his role as Cpt Danny Walker in Pearl Harbor, and has starred since then for a variety of well-known directors such as Ridley Scott, Brian De Palma, Robert Rodriguez, Tran Anh Hung and Michael Bay. Description above from the Wikipedia article Josh Hartnett , licensed under CC-BY-SA, full list of contributors on Wikipedia.