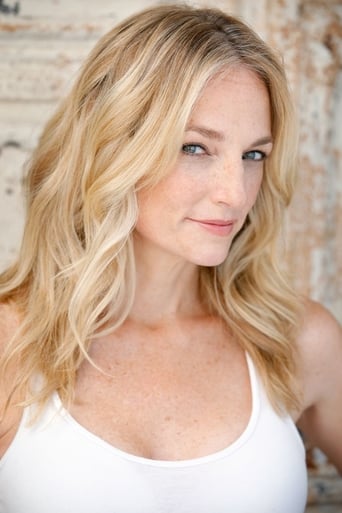 From Wikipedia, the free encyclopedia Sylvia Webster Jefferies (born August 14, 1969) is an American actress. Sylvia Jefferies was born in Greenwood, South Carolina. She is the daughter of the late James Jefferies, a lawyer and former mayor of Greenwood, and Polly Jefferies, a retired emergency room registered nurse.  She attended the American Academy of Dramatic Arts in New York and in following years appeared in stage production and television commercials. Jefferies is known for her recurring role as Tracy on the HBO comedy series Eastbound & Down (2009-2010)In 2012, Jefferies was cast in recurring role in the ABC drama series Nashville created by Academy Award winner Callie Khouri. She plays Jolene Barnes, mother of Hayden Panettiere's character, who is a drug addict. Her character has died in season one finale. She also appeared in films The Notebook, Halloween II, 96 Minutes, and guest starred on One Tree Hill and Surface.