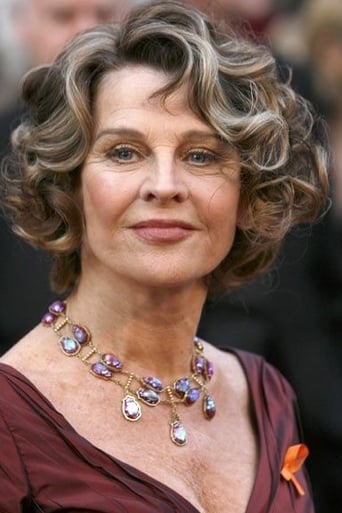 From Wikipedia, the free encyclopedia. Julie Frances Christie (born 14 April 1941) is a British actress. Born in British India to English parents, at the age of six Christie moved to England where she attended boarding school. In 1961, she began her acting career in a BBC television series, and the following year, she had her first major film role in a romantic comedy. In 1965, she became known to international audiences as the model "Diana Scott" in the film Darling. That same year she played the part of "Lara" in David Lean's Doctor Zhivago. A pop icon of the "swinging London" era of the 1960s, she has won the Academy Award, Golden Globe, BAFTA, and Screen Actors Guild Awards. Description above from the Wikipedia article Julie Christie, licensed under CC-BY-SA, full list of contributors on Wikipedia​