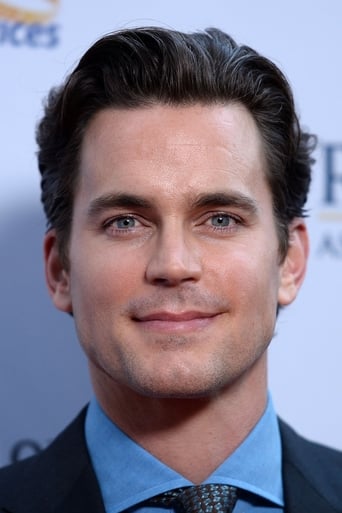 From Wikipedia, the free encyclopedia. Matthew Staton "Matt" Bomer (born October 11, 1977) is an American film, stage and television actor. He currently stars as conman-turned-FBI consultant Neal Caffrey in the USA Network series White Collar. He is also recognized for his recurring role in the NBC series Chuck as Bryce Larkin. Description above from the Wikipedia article Matthew Bomer, licensed under CC-BY-SA, full list of contributors on Wikipedia.