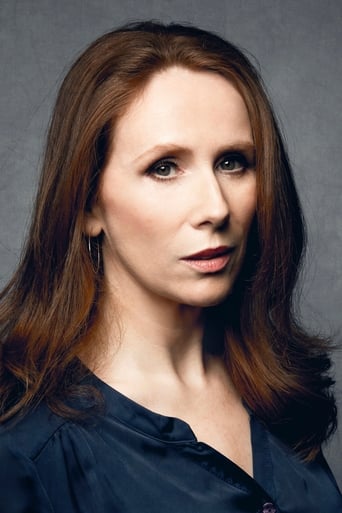 From Wikipedia, the free encyclopedia. Catherine Tate (born 12 May 1968)  is an English actress, writer and comedian. She has won numerous awards for her work on the sketch comedy series The Catherine Tate Show as well as being nominated for an International Emmy Award and four BAFTA Awards. Following the success of The Catherine Tate Show, Tate played Donna Noble in the 2006 Christmas special of Doctor Who and later reprised her role, becoming the Doctor's companion for the fourth series in 2008. Description above from the Wikipedia article Catherine Tate, licensed under CC-BY-SA, full list of contributors on Wikipedia.