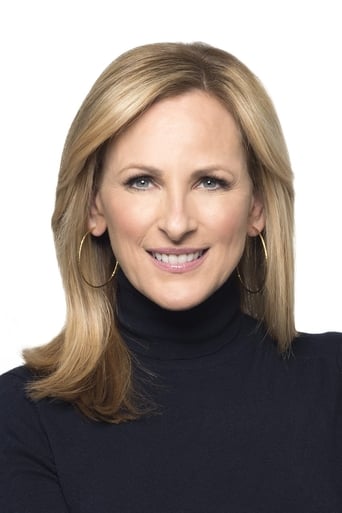 From Wikipedia, the free encyclopedia. Marlee Bethany Matlin (born August 24, 1965) is an American actress. She is the youngest woman and the only deaf actress to date to win the Academy Award for Best Actress in a Leading Role, which she won at age 21 for Children of a Lesser God.  Her work in film and television has resulted in a Golden Globe award, with two additional nominations, and four Emmy nominations. Deaf since she was 2 years old, she is also a prominent member of the National Association of the Deaf. Description above from the Wikipedia article Marlee Matlin, licensed under CC-BY-SA, full list of contributors on Wikipedia.