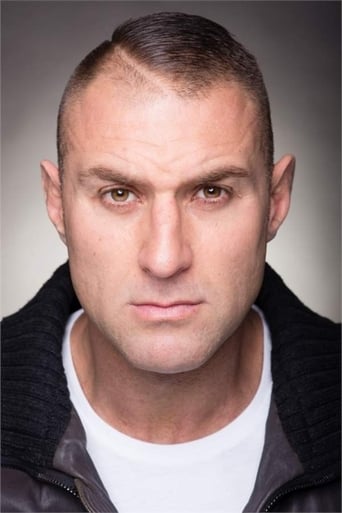 From Wikipedia, the free encyclopedia. Josh Randall (born January 27, 1972) is an American television actor. He is best known for his role as Dr. Mike Burton in the NBC sitcom Ed and the recurring guest role of Jake in Scrubs in 2005. He was married to Claire Rankin on 10 September 2000. Josh has a brother Nathan and sister Joanna. His father died in 1997 of colon cancer and was commemorated shortly after by having the gym at Monterey High School (Monterey, California), named after him. That gym was where Josh played basketball and his father taught. (His father also taught Chemistry and Physics at Monterey High). Josh was co-Editor-in-Chief of the school newspaper, The Galleon, his senior year.