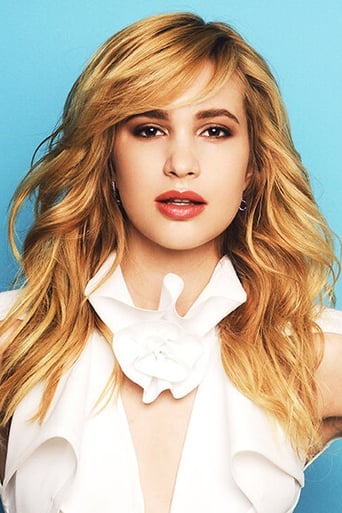 Alexia Fast (born 12 September 1992) is a Canadian actress. She began her acting career at the age of 7 when she wrote, directed and starred in the short film, The Red Bridge which premiered at the 2002 Atlantic and Reel to Reel Film Festivals. She obtained her first agent at the age of 11 and a few months afterwards starred in the Lionsgate feature film, Fido opposite Carrie-Ann Moss. Fast plays Cindy Bottoms, a prissy, gun wielding next door neighbor.