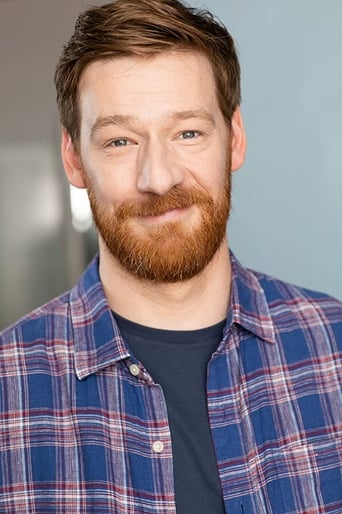 Brian Maillard has had a varied and diverse career for over 20 years. From stage and screen, on-camera to voice over, writing, directing, composing, Brian has done a little bit of everything. After graduating from Ithaca College in 1999 with a degree in Drama, Brian moved to New York City where he was cast in "Summer '69" a new musical featuring the songs and stories from Woodstock and the summer of 1969. Following a successful Off-Broadway run, Brian began appearing regularly on television shows like "Law and Order" and "Third Watch." In addition, Brian began working extensively in voice over on animated shows like "Teenage Mutant Ninja Turtles," "Pokemon" and "You-Gi-Oh!". Brian moved to Los Angeles in 2005 and has continued to appear on dozens of television shows. Brian has also appeared in over 100 commercials. He is the voice of Leopold Loggle on Disney Channel's "Amphibia."