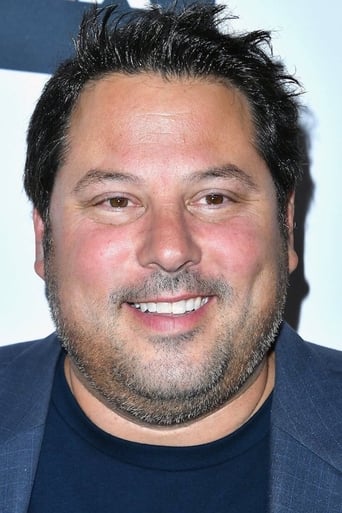 Gregory Phillip "Greg" Grunberg (born July 11, 1966) is an American television actor. He is best known from starring as Matt Parkman on the NBC television series Heroes. Other notable roles included the characters Sean Blumberg on Felicity (1998–2002) and Eric Weiss on Alias (2001–2006), both created and produced by childhood friend J. J. Abrams. Description above from the Wikipedia article Greg Grunberg, licensed under CC-BY-SA, full list of contributors on Wikipedia.​