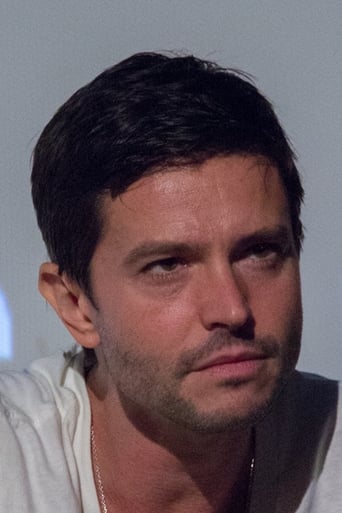 From Wikipedia, the free encyclopedia. Jason Nathaniel Behr (born December 30, 1973) is an American film and television actor. He first starred in the American television series Roswell, for which he was twice nominated for a Saturn Award, followed by roles in the films The Shipping News and the American remake of the Japanese horror film The Grudge. Behr has also had a series of guest appearances in various television shows like Step by Step, The Profiler, 7th Heaven, Buffy the Vampire Slayer, JAG and had a recurring role in the American television series Dawson's Creek. Description above from the Wikipedia article Jason Behr, licensed under CC-BY-SA, full list of contributors on Wikipedia.