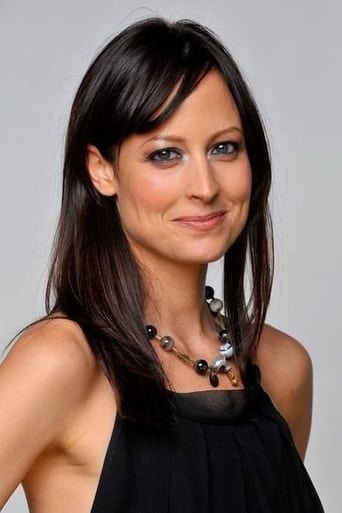 From Wikipedia, the free encyclopedia.   Alexie Gilmore (born 1976) is an American actress who starred in the television series New Amsterdam as Dr. Sara Dillane. She is featured in the 2008 movie Definitely, Maybe and starred alongside Matthew McConaughey in the unsuccessful 2008 movie Surfer Dude. Gilmore was raised in Manhattan and moved to Tenafly, New Jersey, where she attended Tenafly High School. Gilmore attended Allentown College—now known as DeSales University—in Center Valley, Pennsylvania, in the Lehigh Valley.