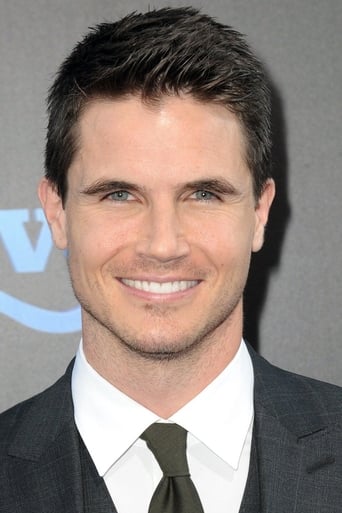 From Wikipedia, the free encyclopedia. Robert Patrick "Robbie" Amell (born April 21, 1988) is a Canadian actor, who is best known for his role on the Nickelodeon series True Jackson, VP, Picture This, and Fred Jones in the television films Scooby-Doo! The Mystery Begins and Scooby-Doo! Curse of the Lake Monster. In 2011, he appeared in the role of "Scooby", Robin's Canadian dog-like boyfriend in the CBS comedy series How I Met Your Mother. Description above from the Wikipedia article Robbie Amell, licensed under CC-BY-SA, full list of contributors on Wikipedia.