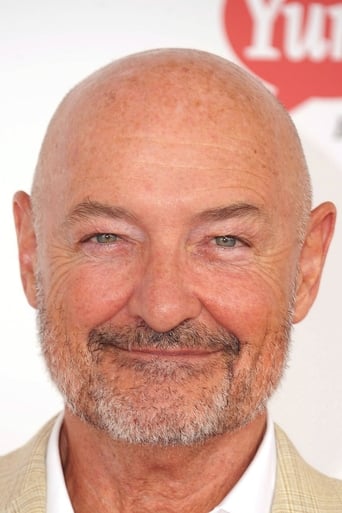 From Wikipedia, the free encyclopedia. Terry O'Quinn (born July 15, 1952) is an American actor, most famous for playing John Locke on the TV series Lost. He made his debut in a 1980 television movie called F.D.R.: The Last Year. Since then, O'Quinn has had minor supporting roles in films and TV movies such as Young Guns, All the Right Moves, Silver Bullet, Places in the Heart, Between Two Women, and The Rocketeer, in which he portrayed Howard Hughes. O'Quinn has had guest roles on TV shows such as Miami Vice, The Twilight Zone, Tales of the Unexpected, The West Wing, Star Trek: The Next Generation, JAG, Remington Steele, The X Files, Alias, Falling Skies, and the 2010 version of Hawaii Five-0. He starred in the ABC supernatural drama series 666 Park Avenue. O'Quinn became known for playing the title role in The Stepfather and Stepfather II and was cast in 1996 as Peter Watts in Millennium, which ran for three seasons (1996–1999). In 2004, he finally broke into mainstream popularity after landing the role of John Locke on the ABC TV series Lost, for which he won an Emmy Award in 2007 (and was nominated in 2005 and 2010) and a Saturn Award in 2004.