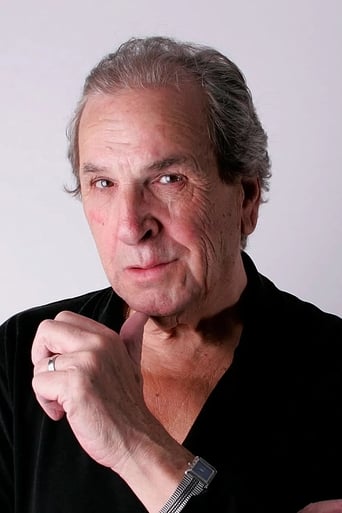 ​From Wikipedia, the free encyclopedia. Daniel Louis "Danny" Aiello, Jr.  (born June 20, 1933) is an American actor who has appeared in numerous motion pictures, including Once Upon a Time in America, Ruby, The Godfather: Part II, Hudson Hawk, The Purple Rose of Cairo, Moonstruck, Léon, Two Days in the Valley, and Dinner Rush. He had a pivotal role in the 1989 Spike Lee film Do the Right Thing, earning a nomination for a Best Supporting Actor Academy Award for his portrayal of Salvatore 'Sal' Frangione, the pizzeria owner, and also as Don Domenico Clericuzio in the miniseries Mario Puzo's The Last Don. Description above from the Wikipedia article Danny Aiello, licensed under CC-BY-SA, full list of contributors on Wikipedia