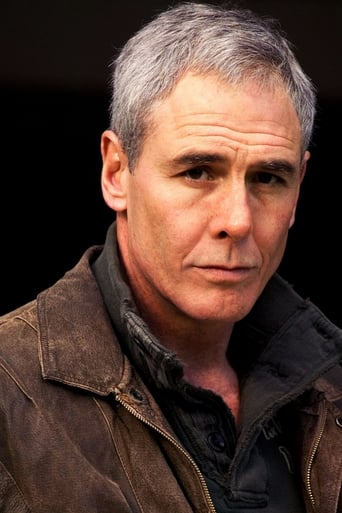 From Wikipedia, the free encyclopedia. John Bell Laughlin (December 21, 1879 — 1941) was a politician in Manitoba, Canada. He served in the Legislative Assembly of Manitoba as a Conservative representative from 1927 to 1932, and again from 1936 to 1941. His father, Andrew Laughlin, was also a member of the assembly from 1879 to 1881. The younger Laughlin was educated at St. John's College and the University of Manitoba. He worked as a barrister-at-law. Laughlin became the solicitor for the Rural Municipality of Robbin in 1920, and held this position until his death. He was first elected to the Manitoba legislature in the 1927 provincial election, defeating Progressive incumbent Andrew E. Foster by 255 votes in the constituency of Killarney. He lost to Foster by 90 votes in the 1932 election, but defeated him by 509 votes in the campaign of 1936. The Conservative Party was Manitoba's primary opposition party during this period, and Laughlin sat with his party caucus on the opposition benches. In 1940, the Conservatives joined with the governing Liberal-Progressives in a coalition government. Laughlin became a backbench supporter of John Bracken's government, and was re-elected in the 1941 provincial election. He again defeated Andrew E. Foster, who was by this time a dissident Liberal opposing the coalition. Laughlin died shortly after the election. Description above from the Wikipedia article John Laughlin, licensed under CC-BY-SA, full list of contributors on Wikipedia