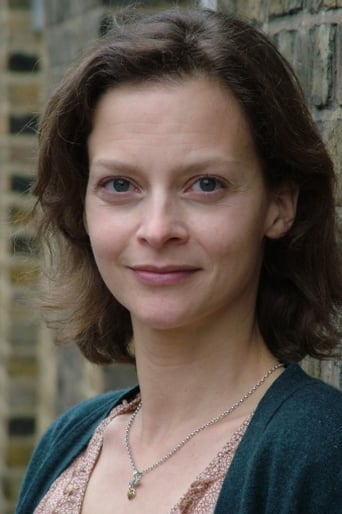 ​From Wikipedia, the free encyclopedia.   Julie Cox (born on 24 April 1973 in Ely, England) is an English actress perhaps best known for her role as Princess Irulan in the Sci Fi channel's 2000 Dune miniseries and its 2003 follow-up, Children of Dune. In 2007, Cox was the female lead in The Riddle alongside Vinnie Jones, Sir Derek Jacobi, and Vanessa Redgrave. Cox starred in The Oxford Murders (2008) with Elijah Wood and John Hurt and in Second in Command (2006) with Jean-Claude Van Damme. In 1999, she appeared as Giulietta in the film adaptation of Alegría. One of her earliest roles was the Childlike Empress in the 1994 film The NeverEnding Story III. Description above from the Wikipedia article Julie Cox licensed under CC-BY-SA, full list of contributors on Wikipedia.