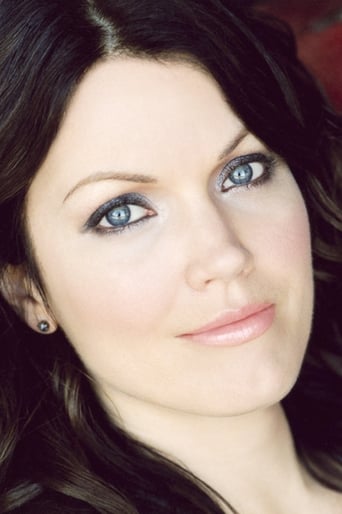 From Wikipedia, the free encyclopedia. Bellamy Young (born 19 February 1970) is an American television, motion picture, and theatre actress. Born Amy Young in Asheville, North Carolina, Young graduated from Yale University in 1991. She has guest starred in numerous television shows including Law & Order, CSI: Miami, Scrubs, The West Wing, Frasier, NCIS, Grey's Anatomy, The X-Files, General Hospital and Two and a Half Men. Young has also starred in several Broadway shows including The Life and Randy Newman's Faust. In addition to television and Broadway, she also has appeared in movies, with roles in We Were Soldiers and Mission: Impossible III. Young appeared in ABC's Dirty Sexy Money as Ellen Darling, the eldest daughter-in-law of the Darling family.