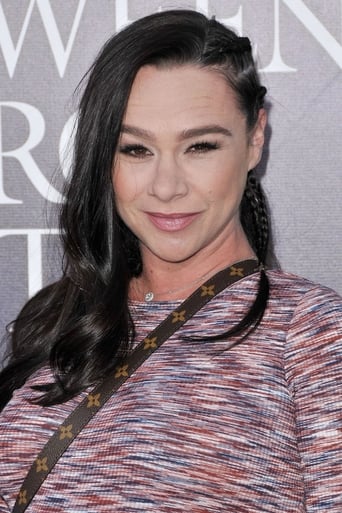 Danielle was born in Daytona Beach, Florida and then her family moved to Port Orange, Florida when she was in the fourth grade, where she attended Spruce Creek Elementary School. She was only there a very short while after winning a children's beauty contest her family them moved to Queens, New York City, New York. She attended PS232 elementary school in Queens and began a career as a child actress in numerous television commercials before landing her first role on the long running soap opera "One Life to Live" (1968) at the age of 8 in 1985.