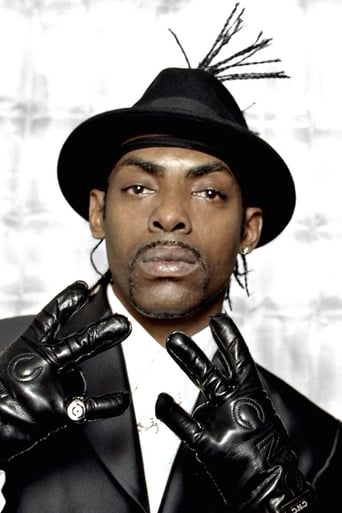 From Wikipedia, the free encyclopedia. Artis Leon Ivey, Jr. (born August 1, 1963), better known by the stage name Coolio, is an American rapper, musician and actor. He became famous during 1994 with his debut single "Fantastic Voyage", and later during 1995 with the successful single "Gangsta's Paradise", which was part of the soundtrack for the film Dangerous Minds. Description above from the Wikipedia article Coolio, licensed under CC-BY-SA, full list of contributors on Wikipedia.