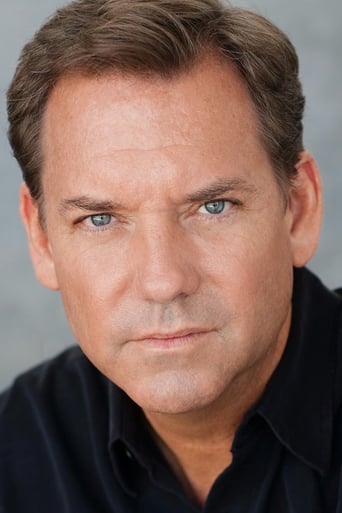 Los Angeles Drama Critics Circle Award winner, Tom Hillmann recurs on the CW's "Star-Crossed" as series regular, Grey Damon's father. A native New Yorker, Tom grew up on the sunny shores of the Atlantic coast, went to college in the heartland, then ventured west to Los Angeles. Early in his career while trying to break into the business, he supported himself with odd jobs including painting address numbers on street curbs, playing a Power Ranger at children's parties, and even endured a short stint as a drug test specimen taker. Hillmann studied with Peabody Award-winning director, Don Richardson at UCLA for a semester then was invited to his private class where he studied for several years. His recurring guest star role opposite David Caruso in "CSI: Miami" originated in the pilot cross-over episode in the original "CSI: Crime Scene Investigation" directed by Danny Cannon. Other TV credits include "Army Wives" (recurring as Dr. Adam Harwood,) "Burn Notice," "One Tree Hill," "K-Ville," and "Recount." In Los Angeles he has performed in numerous Equity theatre productions including lead roles in "She Loves Me," "Guys & Dolls," "The 1940'S Radio Hour," "Fiddler on the Roof," "Into the Woods," "See How They Run," "A Christmas Carol," and "The Traveling Lady." He is married with three children and enjoys traveling, the arts, and pursuing a healthy lifestyle. - IMDb Mini Biography