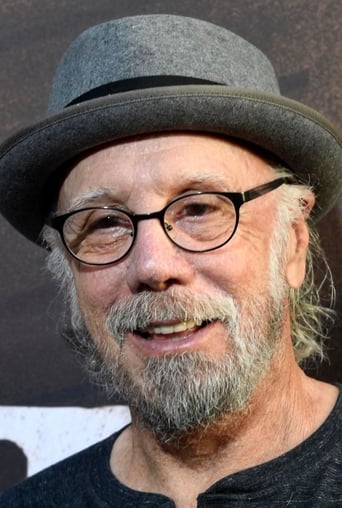 ​From Wikipedia, the free encyclopedia.   Dayton Callie is a Scottish American actor, best known for playing Charlie Utter on HBO's Deadwood and Ernie Dell on CSI. He now portrays Police Chief Wayne Unser on Sons of Anarchy. He has also voiced Whitaker in Valve's Left 4 Dead 2, appeared in Halloween 2, & had small roles in episodes of the The Unit and Seinfeld. Description above from the Wikipedia article Dayton Callie, licensed under CC-BY-SA, full list of contributors on Wikipedia.