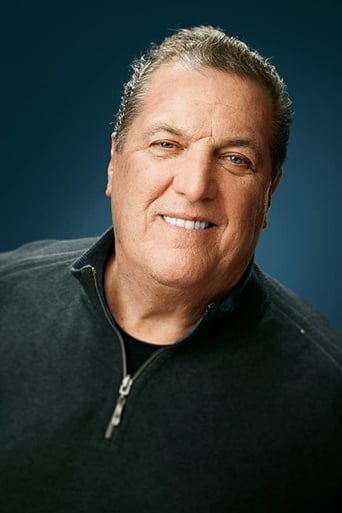 From Wikipedia, the free encyclopedia. Michael "Mike" Starr Born on July 29, 1950 is an American actor. Known for his large size at 6' 3" or 190 cm, he has typically been typecast as playing thugs or henchmen. Starr was born in Flushing, Queens, New York to a retail employee mother and a meatpacker father. His older brother Beau Starr is also an actor. Mike Starr is a graduate of Hofstra University. He and his family reside in Riverdale, New York.