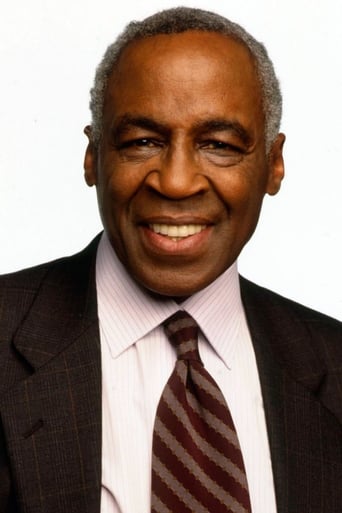 ​From Wikipedia, the free encyclopedia.   Robert "Bob" Guillaume (born November 30, 1927) is an American stage and television actor, best known for his role as Benson Du Bois on the TV-series Soap and the spin-off Benson, voicing the mandrill Rafiki in The Lion King and as Isaac Jaffe on Sports Night. In a career that has spanned more than 50 years he has worked extensively on stage (including a Tony Award nomination), television (including winning two Emmy Awards), and film. Description above from the Wikipedia article Robert Guillaume, licensed under CC-BY-SA, full list of contributors on Wikipedia.