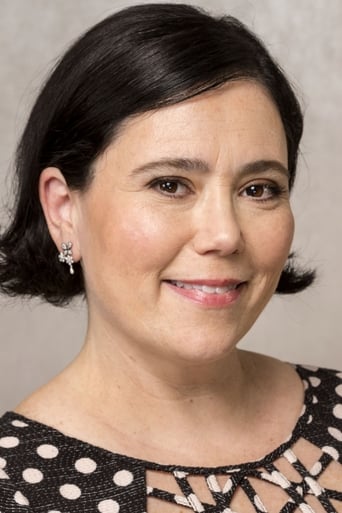 From Wikipedia, the free encyclopedia. Alexandrea "Alex" Borstein (born February 15, 1973) is an American actress, singer, voice actress, writer and comedian. She is best known for her long-running role as Lois Griffin on the animated television series Family Guy, and as a cast member on the sketch comedy series MADtv. A native of Highland Park, Illinois, Borstein is a graduate of San Francisco State University, where she studied rhetoric. She was trained in improvisational comedy at the ACME Comedy Theatre, near Hollywood, California, and was selected to join MADtv after being scouted by talent agents who noticed her work at the theatre. She was a writer and voice actor for several television shows, including Casper, Pinky and the Brain and Power Rangers: Zeo, before joining the cast of MADtv as a featured player, and later as a repertory player in 1997. As an actress, she has made appearances in such films as The Lizzie McGuire Movie, Catwoman and Dinner for Schmucks. Description above from the Wikipedia article Alex Borstein, licensed under CC-BY-SA, full list of contributors on Wikipedia.